Advantages of Manufacturing in Vietnam

Companies are continuing to search for alternative low cost countries to manufacture their products to lessen their reliance on China as rising labor costs and persistent disruptions continue to affect the entire supply chain. Among other Asian countries, Vietnam is garnering significant attention from C-suites and has seen a massive jump in year-over-year exports; around 30%. Considered a prime location for electronics manufacturing services (EMS), what Vietnam lacks in raw material availability, they make up for significantly in labor rates, favorable trade, and political stability. 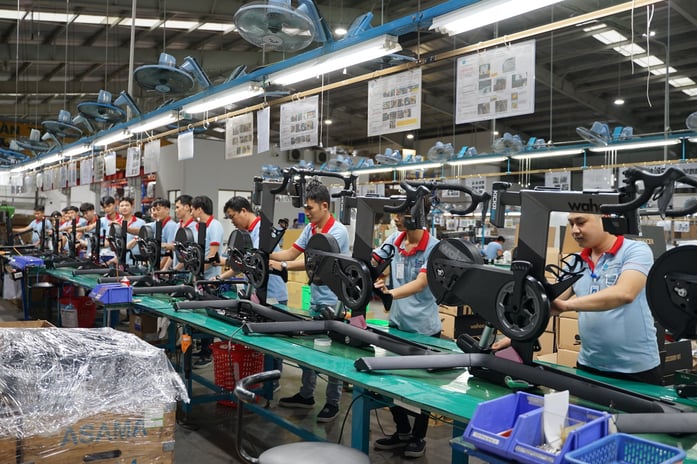 What are the advantages of manufacturing in Vietnam? We've identified three primary reasons:

We have always cautioned against putting all your eggs in one basket. For decades, China was the "one basket" when it came to high-quality, lower-cost manufacturing. And while China still enjoys advantages inherent in supply chain and manufacturing experience, they are no longer the only attractive option. In fact, as of the implementation of tariffs and its "zero-COVID" policy which often leaves factories at complete standstills, many companies are actually pulling out portions of their production China to reduce their risk. Vietnam is a real manufacturing option today, and the supply chain there is insulated in many ways from China, geographically, politically and economically.

Labor costs, taxes and currency are financial considerations playing to Vietnam's favor. One significant plus is the stability of Vietnam’s currency versus China’s, where currency continues to steadily appreciate against the U.S. dollar. And Vietnam remains hungry for direct foreign investment, offering significant tax incentives. The financial advantage picture is filled out by China’s increasing labor costs. Did you know the market labor rate in Vietnam is roughly one-third the market labor rate in China? 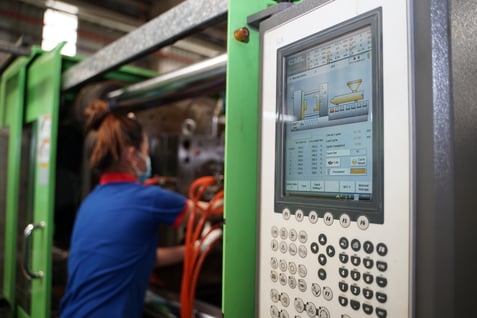 The lower cost of labor comes with some tradeoffs. A report by the Healy Consulting Group found that only 22 percent of the Vietnamese workforce has any certification from university, professional college, professional secondary school or vocational training. The number of untrained workers in China is similar (China’s 76 percent to Vietnam’s 78 percent) according to state-run China Daily, but they make up for deficiencies with their sheer numbers of workers.

The Vietnamese government is well aware of the deficiencies and is making strategic investments in public education. According to an article in The Economist, “Public spending on education is about 6.3 percent of GDP, two percentage points more than the average for low- and middle-income countries. Although some governments spend even more, Vietnam’s expenditures have been well focused, aiming to boost enrollment levels and ensure minimum standards. In global rankings, 15-year-olds in Vietnam beat those in America and Britain in math and science. That pays dividends in its factories.”

Vietnam is a growing county with new port facilities, highways and skyscrapers. There is a fresh realization that to achieve the same level of growth, the country must invest in roads, railways and ports. "The Vietnamese government is currently working to increase the efficiency and scope of infrastructure projects through foreign and private investment via public-private partnerships and equitisation," says a report by Dezan Shira & Associates. "For the country to maintain its status as a manufacturing hub, the government is emphasizing transport and power projects in industrial zones. To decrease the traffic congestion in large cities such Hanoi and Ho Chi Minh City, major public transportation projects are also being undertaken."

If you're in the market for a manufacturing partner, you would definitely do well to check out those in Vietnam. There's a chance you'll find more than you expected.

« Moving Production from China Has Never Been More Important