Manufacturing in Mexico: Why U.S. Companies are Making the Move

Mexico has been gaining a reputation as a leading alternative to offshore manufacturing and a key piece in many companies’ global supply chain strategies. Since the United States administration began imposing tariffs on select imports from China in 2018, Mexico’s exports have risen over 21%, according to the U.S. Census. Executive teams across the country are prioritizing the building of highly resilient, diversified supplier bases in the wake of a series of catastrophic and ongoing disruptions that revealed vulnerabilities previously overlooked by even the most successful corporations. While supply chain experts are seeking alternative sourcing options, cost is still the elephant that simply won’t leave the room. Reshoring is often out of the question due to price alone, and while cost of business in Mexico remains higher than what many of the Asian manufacturers can offer, there are a few key value propositions enticing more and more companies to shift their production at least partially nearshore.

PROXIMITY TO THE UNITED STATES

The ease of transporting goods into the United States is unmatched. Finished products can be moved over the border from nearly anywhere in Mexico within just days – a feat that would take several weeks from Asian facilities even before considering the susceptibility to delays and surprise fees after arriving at port.

Data from the last several years shows nearly one-third of IMMEX companies have set up factories just across the United States border in cities like Juarez. Such border cities provide less than half a day of transit, and none of the mess we have seen from ports who have had containers sitting up to 30 days. Management teams can live in a U.S. city while commuting quickly between countries to check in on operations and respond to problems as needed.

Additionally, some domestic manufacturers with Mexican operations will set up secondary locations in in the United States. Raw materials and components are imported duty-free into Mexico, made into subassemblies, then quickly transported to sister-sites in the U.S. for final assembly. Although the majority of the work is being done nearshore, this process allows customers to benefit from lower import fees and labor costs while maintaining a “Made in the USA” label. 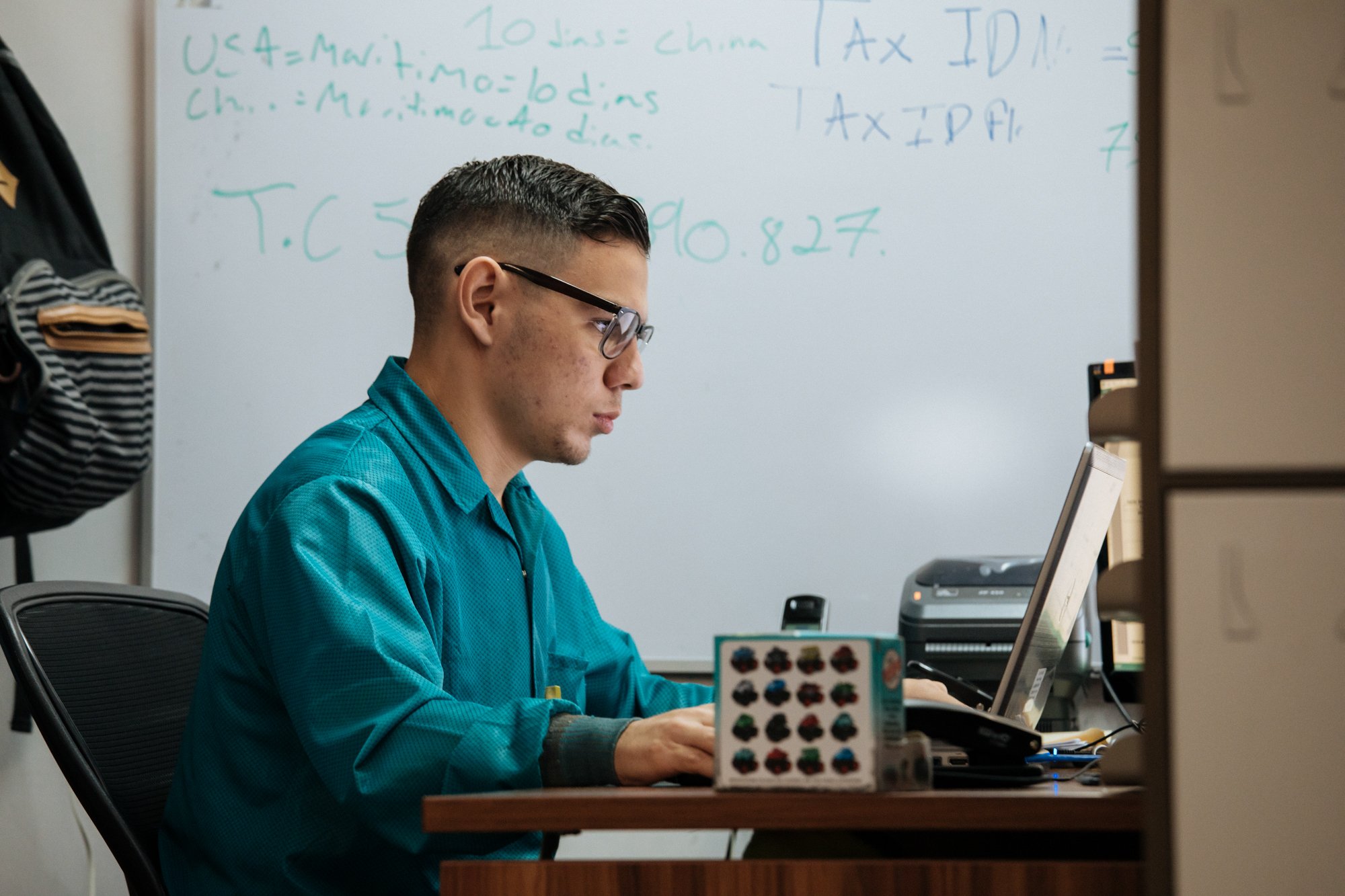 While cost savings and ease of logistics are key drivers attracting American businesses to include Mexico in their strategic plan, we are finding customers often unaware, and thus pleasantly surprised, of the sheer volume of engineering and tech talent the country offers. This boom over the last decade or so is not a coincidence. The Mexican government has made an intentional commitment to STEM higher education, pouring resources into amplifying the talent market as to increase its attractiveness.

Between specialty programs and university curriculums, Mexico positioned itself as one of the world’s top 10 producers of engineering talent between 2021 and 2022, with over 847,000 students enrolled in an engineering or related program and granting 135,765 engineering degrees. Comparatively, the United States graduated only 65,000 in similar fields. Their education system has done an excellent job responding to current industrial demand, providing opportunities to train in niche fields such as aerospace, automotive, and medical; even developing specific coding academies to keep up pace with the rapid rise in digital innovation.

The world’s most forward-thinking companies have moved beyond the discussion phase and are acting now to diversify their supply chains, ensuring the highest odds of resiliency during forthcoming catastrophic events. If we have learned anything over the last several years, it is that as soon as we begin to recover from one disruption, there is another just around the corner ready to strike. Relying on one country or even one hemisphere to produce 100% of your products has proven reckless. Mexico’s manufacturing sector is heating up in a big way as U.S. teams explore nearshore alternatives and discover our neighbor to the South provides a trifecta of opportunity: a logistical dream, low base wages, and a booming, highly educated talent pool.

« The Most Common Product Design Mistakes and How to Avoid Them