Testing PCBAs in a Prototype Environment

Electrical PCBA testing finds anything from process defects to design issues. Process defects are faults that are created during the circuit board assembly process. These can be wrong component values, backward components, missing components, solder shorts / opens, etc. It is a huge task to launch a new product. Bill of Materials need to be loaded, parts need to be procured, and machines need to be programmed. When the PCBA is built for the first time, the process often needs to be tweaked to reduce solder shorts and other defects. There are many opportunities for issues to arise.

The good news is process defects are often easy to correct without having to redesign the board. On the other hand, design issues are faults that often require redesigning the board (i.e. incorrect component footprints, incorrect trace routings, missed components, circuit design problems, etc.). However, some design issues are easy to correct and won't require respinning the PCB (i.e. component value changes). Electrical testing helps identify problems quickly before the entire order is built saving rework and ultimately time and money. 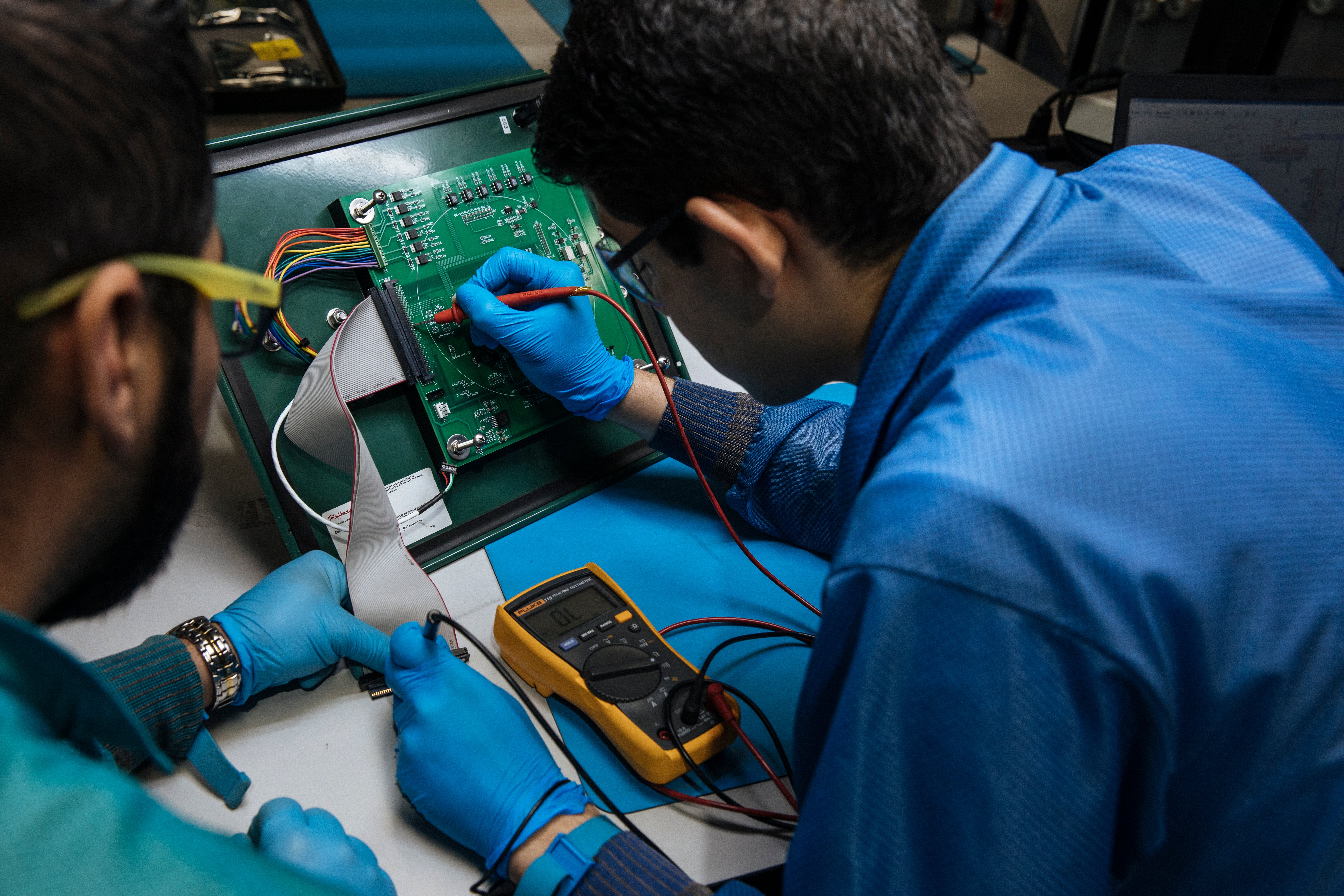 WHAT TYPES OF TESTING ARE MOST IMPORTANT FOR DIFFERENT PCBAS?

In this situation, flying probe may still be used, but test coverage will suffer. The component solder joints would be used for component testing instead. These types of circuit board assemblies may also benefit from a small power-up functional test to help determine if there are any major issues in the circuits that could not be tested by the flying probe.

Of course, flying probe should be supplemented by AOI and X-Ray inspection to produce a high degree of confidence the PCBA was built correctly and is functional. Functional testing is always optional if the test coverage is adequate. Another thing to mention in prototypes is design for test. We often see a product come through that the customer wants tested, but because of the lack of test points and non-tinted vias, test is not possible.