Is Latin America the New Asia of Manufacturing?

So, we're currently wandering around in the middle of the U.S.-China trade negotiations (or lack thereof). However, even before these products were subjected to new regulations, many companies were beginning to diversify their supply chain by transferring production to other Asian countries such as Vietnam. The Eastern Hemisphere has most recently been synonymous with offshore manufacturing, but the game is changing, and there are new players emerging in a big way.

Central and South America, once a region riddled with economic poverty and political unrest, has undergone significant economic growth and political overhauls throughout the last several decades. By prioritizing the growth of manufacturing at a government level through initiatives such as the Caribbean Basin Initiative (CBI) and the Dominican Republic-Central States Free Trade Agreement (CAFTA-DR), businesses have access to free trade and an overall greater global supply chain.

We’ve talked before about the many benefits of nearshore manufacturing. Proximity joins free trade at the top of this list as it enables businesses to mitigate the disconnect often felt with overseas facilities in an opposite time zone. Long turnaround time, exhaustive travel, expensive shipping difficult communications all once considered status quo when manufacturing outside of the U.S. However, with more global options than ever before, these pain points have become vastly more convenient and inexpensive.

When we examine this region, it’s evident there isn’t one country in Latin America that is, across the board, a better choice for manufacturing. Everything depends on the needs of the individual company and what exactly they’re producing. Let’s take a quick look at some popular locations. 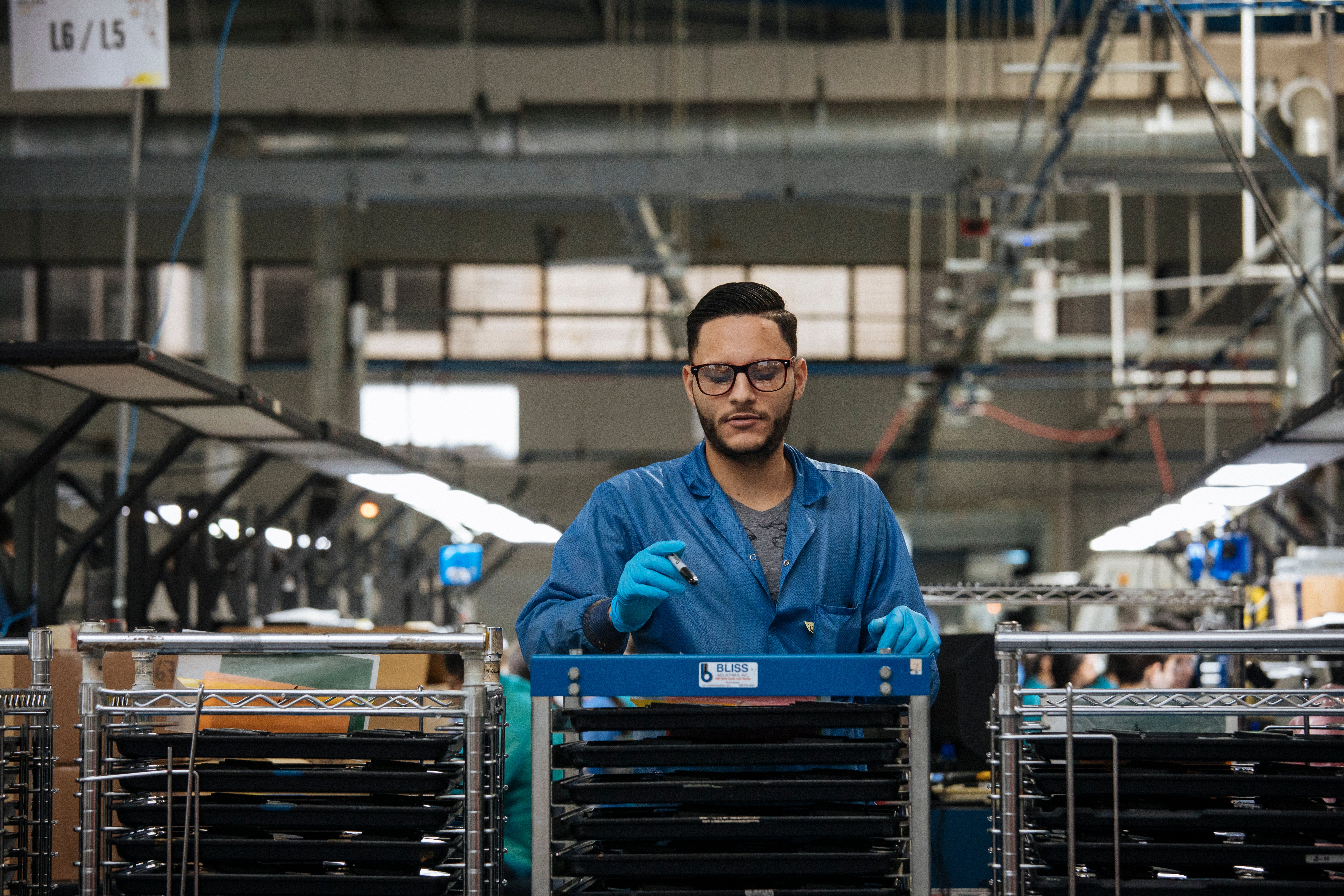 
Moving into Central America, Costa Rica’s workforce is young, highly educated and backed by a stable economy. Companies needing electronics, medical devices high-tech services will enjoy the utilization of its 57 trade partners, including an FTA with China. In 2017, medical and technical equipment the country’s largest exports, accounting for $2.6 billion, followed by the more predictable fruit and nuts sector. The up and coming electrical components industry exported $436 million in 2017, spurring more companies to seek out production and assembly opportunities in Costa Rica. As a welcomed surprise, this happy country ranks first in Latin America for Intellectual Property Protection, coming in a full 8 spots above Mexico. What Costa Rica may be best known for, though, is their clean energy. In fact, 95% of Costa Rican electricity is generated through renewable energy, which could be a selling point for those companies with a commitment to environmental responsibility.

One of the more well-known entities for manufacturing in Latin America, Mexico is often the first choice for automotive production and assembly. In fact, according to Mexico Now, a record $3.4 billion in Mexican-made cars and light trucks were exported last year, which was 6% higher than in 2017. Corporations such as Nissan, GM, Ford Chrysler all have a presence here. It is the primary exporter of automobiles to the United States and the 4th overall in the world. The labor rates, while significantly lower than the United States, are steadily increasing, giving the competitive edge to some other LATAM players. On January 1, for the 3rd time in consecutive years, the Mexican government raised minimum wages by double digits, this time agreeing to a 16.2% increase. Additionally, the minimum wage along the U.S. northern border doubled to $8.80.

Textile companies can find a home in Guatemala, Central America’s largest economy and populated country. After the export of fresh produce and related food items, textiles come in 3rd with a current value of $1.68 billion and 2019 projections surpassing $2 billion. Political unrest in Nicaragua was just one of several factors that lead to a 7% increase in 2018 which includes a heavy emphasis on knit sweaters and t-shirts.

Though China is still seen as a competitor in terms of price, new tariffs and its sky-high minimum quantity requirements are allowing Guatemala’s production to thrive as it boasts faster lead times and duty-free arrangements. There is a lot of demand from the United States and Asia simply cannot respond quickly enough. As you’re searching for the perfect manufacturer to partner with, it’s important to strategically evaluate each element of production which, as we’ve discussed here, includes more than simply cost of parts and labor. While those are certainly important factors that need to be considered, the goal should be to find a harmonious marriage between labor rates, access to raw materials, shipping regulatory fees, protection of your intellectual property and skilled workforce availability.

Though Asia may still sit on the manufacturing "throne," Latin America is sitting just across the Narrow Sea, slowly gaining its followers, waiting for its chance to seize the crown.